We’re all about protecting a client’s reputation… but our real skill is shaping the political and media environment surrounding our client’s case or cause.

Reset Partners have a combined 50+ years experience in public affairs, government and political campaign management and journalism. This blend of expertise in strategy, writing and message development has led some of the nation’s best-known companies and trade associations to trust the Firm with their reputations and most urgent public-policy needs. 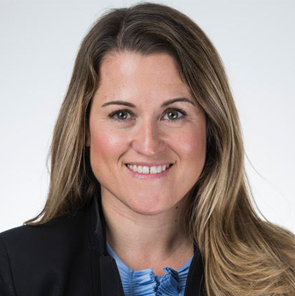 “A very savvy communicator, Lisa excels at both proactive communications and rapid response. She has an unparalleled understanding of media relations. Additionally, she is an excellent manager and works well under pressure.”

Lisa Camooso Miller’s professional work includes posts at the local, state and federal government levels, as well as at national political and advocacy organizations. A frequent commentator in print, radio and television outlets, Miller served the American Coalition for Clean Coal Electricity (ACCCE) as head of media affairs. Over multiple election cycles, she developed a targeted outreach program that was profiled by National Journal as a new model in trade association advocacy. In other high profiled communications positions, Miller worked for a member of the President’s cabinet, the Speaker of the House, two state governors and as the head of communications for the Republican National Committee.

“Our business boils down to ‘advise & execute’…that means there is little room for hype. Effective advocacy begins and ends with making a substantive argument based solely on the facts.” 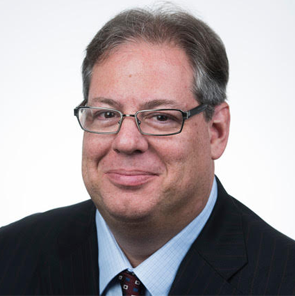 “I’ve always been impressed with Beau’s quick but thorough summation of any problem and the action steps and articulation needed to solve it.
– Anthony M., National Federation of Independent Business

Beau Phillips specializes in supporting technology clients on antitrust law, security and privacy policy and patent reform. Prior to founding Reset, Mr. Phillips was a partner at Chlopak Leonard Schechter & Associates where managed clients such as Google, Intel, IBM, GE and Wells Fargo. Before this , Mr. Phillips worked for two Members of Congress, serving as a chief of staff, communications director and press secretary. Earlier in his career, he worked as a journalist for two major daily newspapers and also served as a speechwriter and official spokesman at the state government level.

“After 20 years we’ve learned its best not to ‘pre-sell’ the client on the winnability of their cause. We prefer to level with the prospective client about the down side of the issue before we take on the engagement.”